General Motors racing partner, Katech, is the latest responsible for a leak regarding a rumored mid-engine C8 ZR1. Before Corvette Racing decided to bring their Racing engines in-house, the engines were created by Katech. Until recently, it was discovered that Katech had a page on their website dedicated to the C8 ZR1/Zora LT5. This portion of the web page has since been removed, which makes us that much more curious!

This crumb of evidence from Katech’s website just helps to fuel other rumors we’ve heard regarding the C8 mid-engine being offered in the base ZR1 model, as well as the high-performance Zora trim-line. 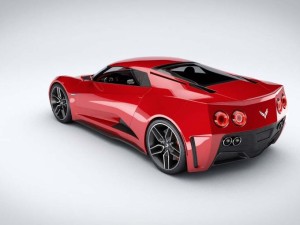 Not only has Katech’s internet gaffe got the wheels in our mind rolling, but GM’s recent announcement for a $290 million investment into Corvette’s Bowling Green, Kentucky production facility has us giddy with excitement! It sure would take a lot of money, maybe $290 million even, to transform the production facility into one that’s capable of creating this mid-engine monster! We don’t know about you, but we’ll be keeping an eye on this game-changing rumor as we anxiously await this 2018 release! 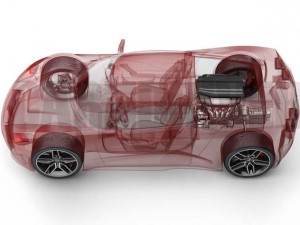